Whether youve scooped $5 or $5 million, its always nice to be an MGM Vegas winner. Read this page to find out more about claiming your prize.

Always remember that MGM Vegas  prizes expire 90 days after the date of the draw or 90 days after the announced date for the end of a game for scratchcards. You will not be able to claim any prize after this period of time has passed.

If you played Pools games online and won a prize, then smaller amounts will be paid into your online account. You can then withdraw the money at any time. If you win a larger prize after playing online, your winnings will be posted to your address in the form of a cheque. 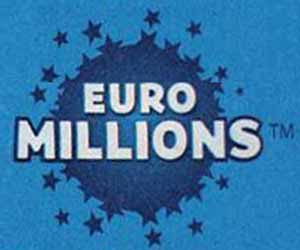